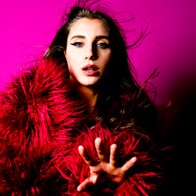 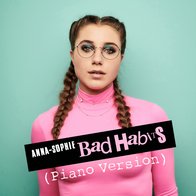 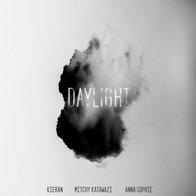 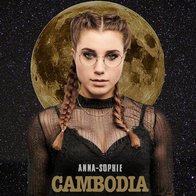 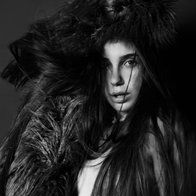 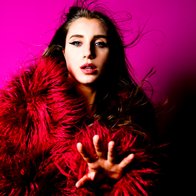 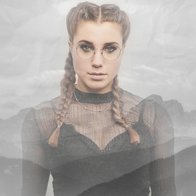 Anna-Sophie already made a name for herself in Austria. The first release of the EP - "Let me in" - instantly made it into Hitradio Ö3 (biggest radio station in Austria), while they continue to play her other tracks "Cambodia" & "Down" - you've gotta make it to the top for the biggest radio station in the country to play 3 of your songs simultaneously. You can currently hear her on every radio station in the country. This in combination with several TV, radio, and print interviews per week gives her an excellent base to climb up that success ladder faster than a speeding bullet.

The standard route for an Austrian artist to reach international fame is to first take over Austria and after that go for Germany, and Anna-Sophie is playing that game like a pro. Anna-Sophie cracked that german music market nut by getting on daily rotation for months on end on one of the biggest, most influential radio stations in Germany: Bayern 3. You know the drill, you get one - you get them all. Shortly after Germany's second-biggest radio station Bayern 1 started playing her. After being played on Bayern 1 & 3 numerous other radio stations followed, not just from Germany but far across the borders of the DACH-Region. Anna-Sophie is getting up to 200 radio plays a day in over 15 countries worldwide.

Anna-Sophie has reached the Austro-charts, Shazam charts, and iTunes charts with several of her songs. She was featured in the famous "Viral 50 Austria" Spotify editorial Playlist. She has 230.000 monthly listeners and well over 5.5 million streams on Spotify.

There are no questions left regarding Anna-Sophie being a success story, she has already proven that she is one in fact. 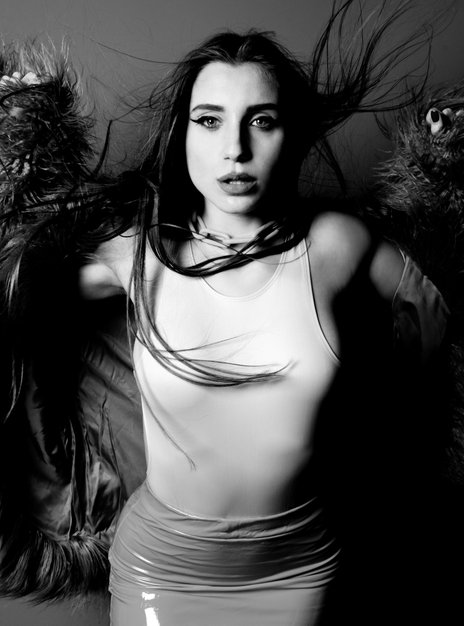